Autonomous Kris Kross, German Beastie Boys or simply a musical trio with two Mics and Turntables? Regardless of the context in which the “Beginner” are presented, the Hamburg-based band published with “Bambule“ the best and most important German-language Hip Hop album to date. Without the musicians from Hamburg-Eimsbüttel Hip Hop in Germany would have a different face nowadays.

After eleven years of abstinence they are back on tour in 2016 for the first time – with an extravagant stage of successful lighting designer Bertil Mark. 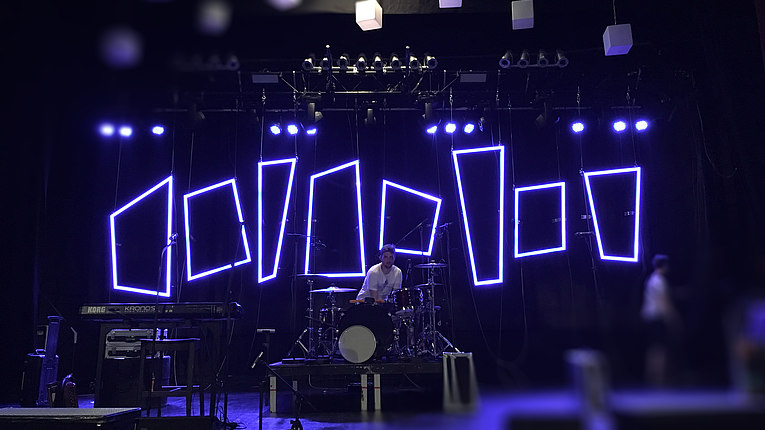 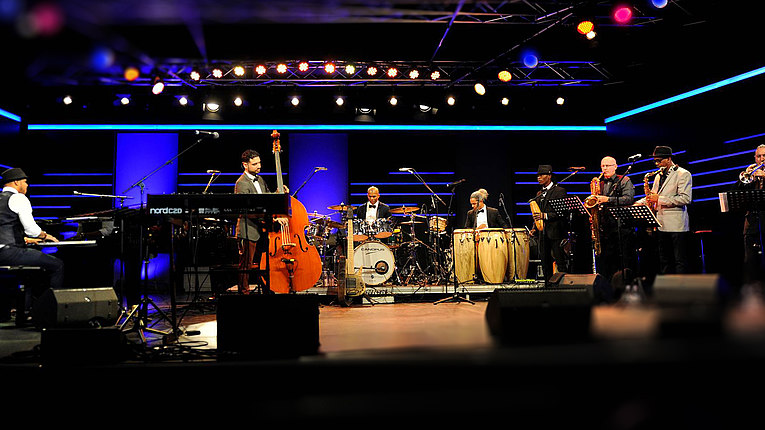 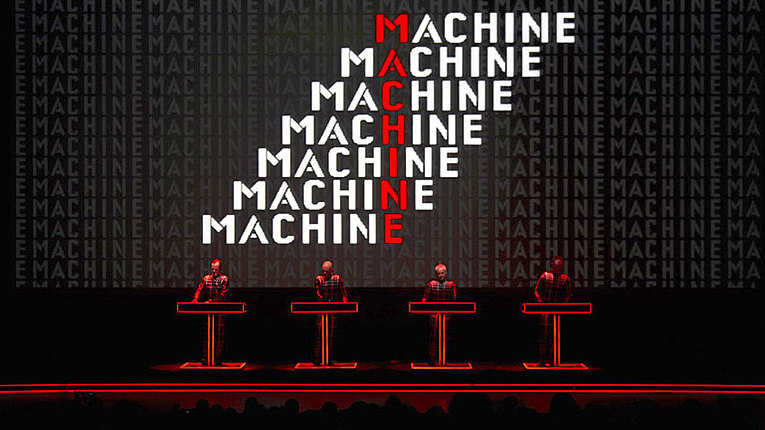 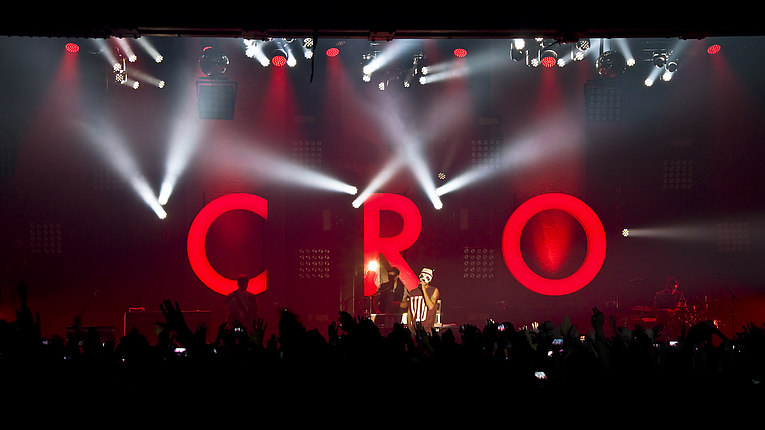