"Masculines" is a contemporary dance show by Héla Fattoumi and Eric Lamoureux, staged at the National Choreographic Center of Caen in 2013.

The two choreographers regularly deal with topics of the arab-muslim world in their productions. For their project entitled "Masculines" they themed the images of women from the arab world in european art - women who are perceived as an object of desire - which were largely shaped by western, male ideas and shape society today.

With Masculines, Fattoumi and Lamoureux demonstrated the fragmentation of this idealized construction by extremely alienating and twisting female stereotypes.

In an empty room with seven light boxes above them, they equipped seven dancers with a series of hair extensions and body prostheses, creating a frightening landscape.

The seven boxes were equipped with LED products from Schnick-Schnack-Systems. 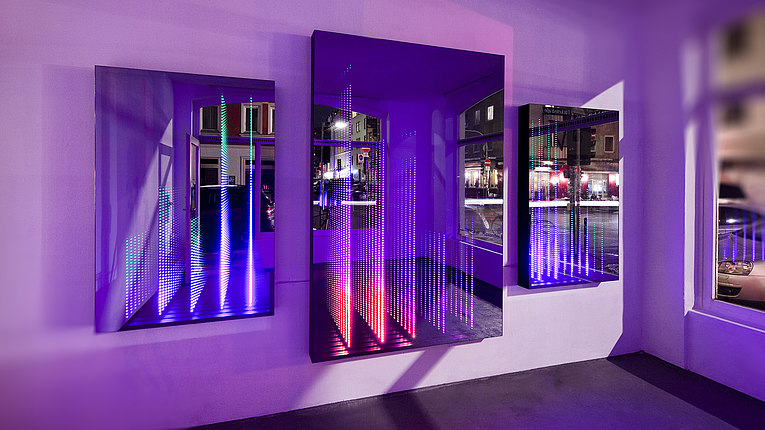 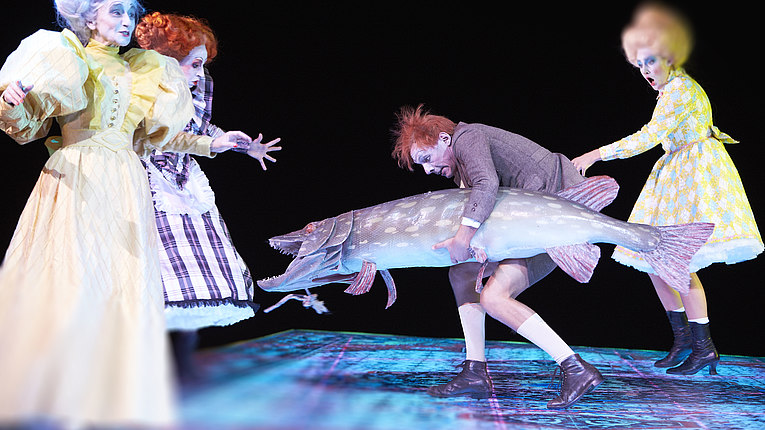 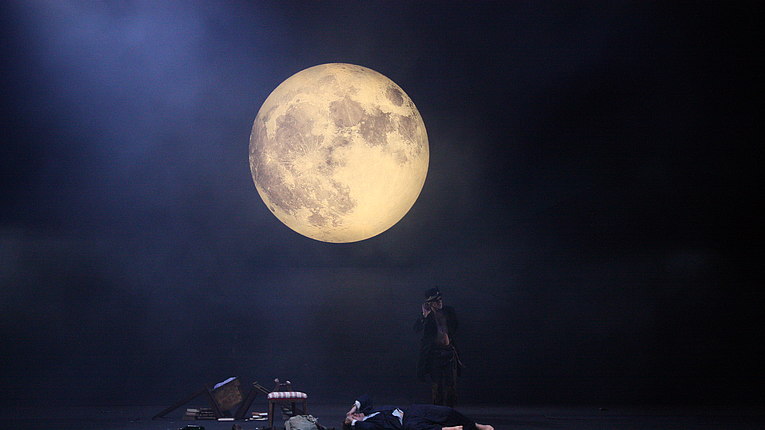 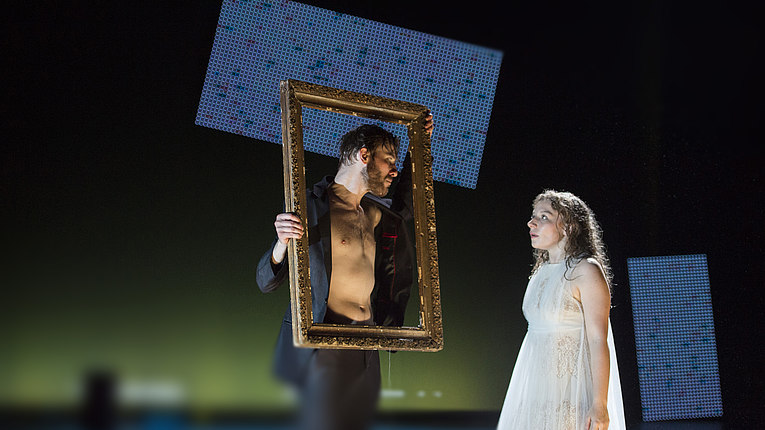