From 31 August to 5 September 2018, the Internationale Funkausstellung (IFA) opened its doors and Berlin once again became the TECH capital of the world. Autonomous dishwashers, future-proof hearing aids and cute robot dogs - there was little that could not be admired in 2018.

One of the main topics was the networking of devices in the Smart Home and IoT. Also present were numerous new notebooks, smartphones and various software solutions.

The Deutsche Telekom AG presented itself at the IFA on an exhibition area of 3,000 square meters. With the motto "Magenta connects", visitors were given exciting insights into what connected life will look like in the future. In addition to the latest products, the trade fair presentation focused on interactive exhibits and stagings that offered special and exciting experiences for the whole family. Thus the visitor could playfully try out the future 5G standard in a virtual multiplayer drone race.

Another highlight from the gamification area was the own E-Sport-Arena. Here, SK Gaming players invited especially young IFA visitors to marvel and gamble against professionals in e-sports games such as League of Legends, FIFA and Mobile Gaming.

In the E-Sport-Arena approx. 950 LED strips C25 from Schnick-Schnack-Systems in 220m Profile18 were installed. The power and data supply of the LED components was provided by 15 System Power Supplies 4E and one Pixel-Gate Plus. The installation was controlled via Watch Out.

strips in the floor of the exhibition stand 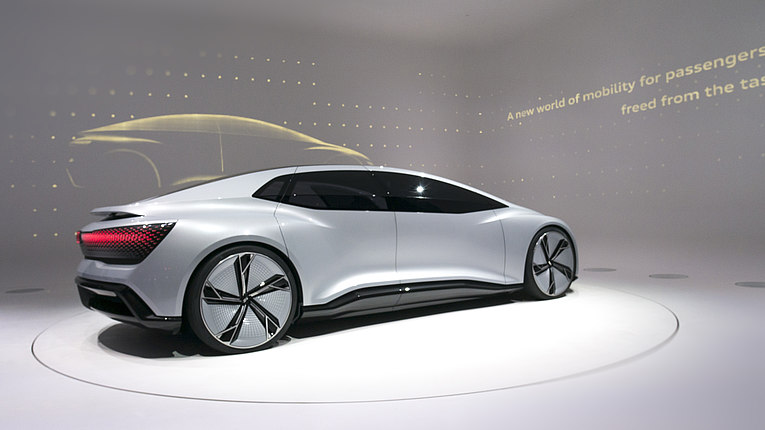 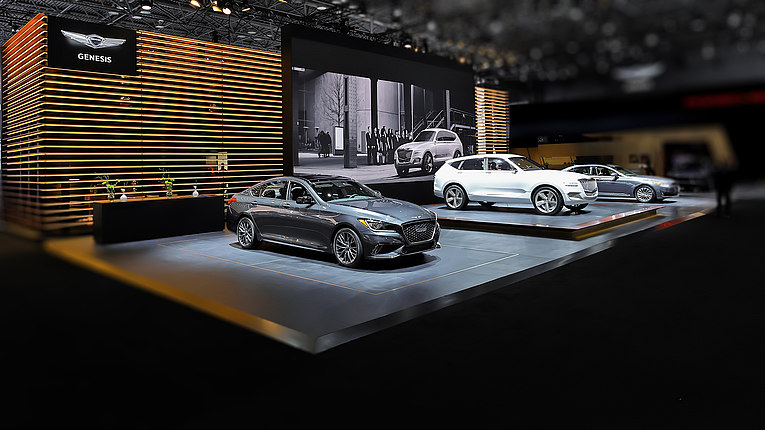 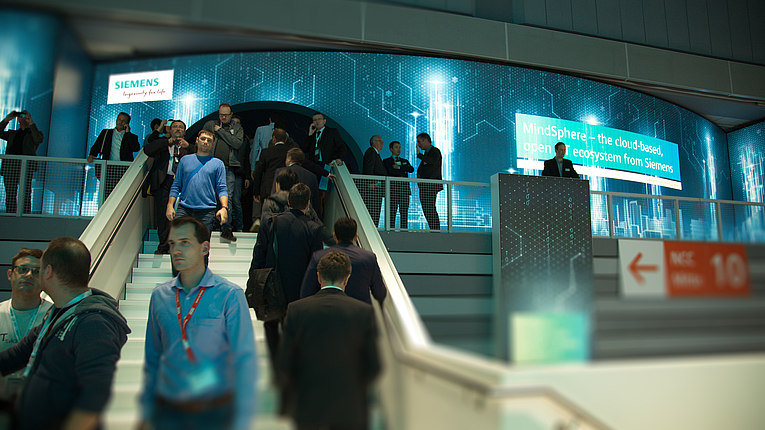 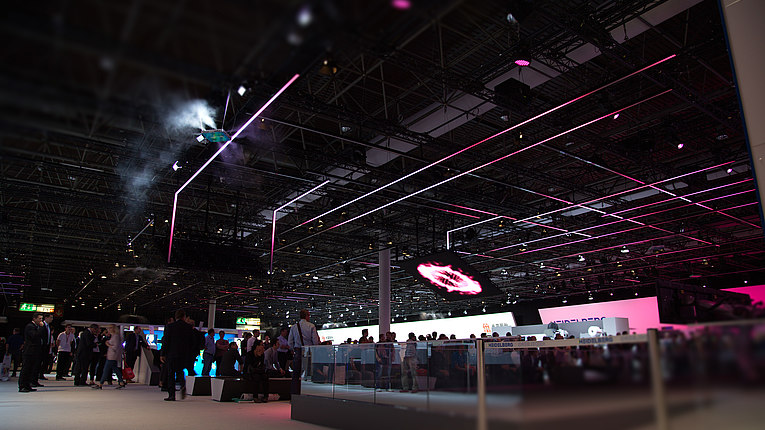